Singapore Self-Guided Tour, The first choice is of course the Universal Studios Singapore! 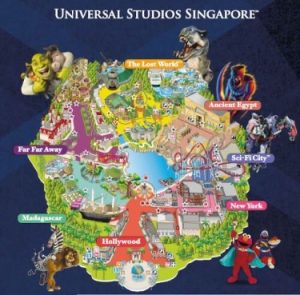 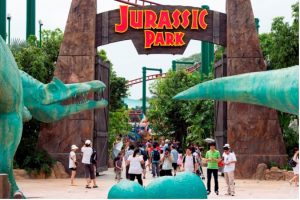 When you enter the gate, the first theme area is Hollywood, which is modeled on the classic American Hollywood Boulevard. There are many different types of gift shops and restaurants on the boulevard, and cartoon dolls will take the initiative to interact and take photos with children and parents on the road. 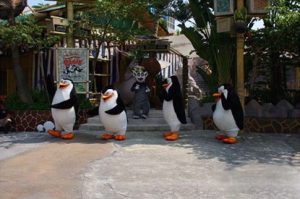 I have to mention the Madagascar theme area, where a group of cute penguins and animals will be seen here, and children will be very happy to see it. 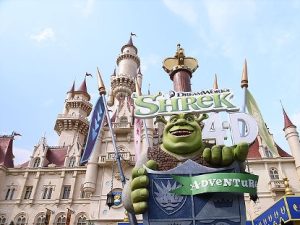 Faraway Kingdom can go to see Shrek 4D theater, the effects and animation are very shocking. 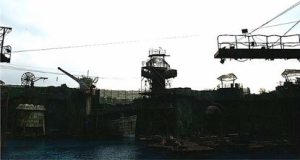 In the future water world theme area, there will be a specific performance time every day. When you grasp the time, you can see the superb and professional performances of the actors, full of excitement. But it should be noted that if the weather is bad that day, related performances may be temporarily cancelled. 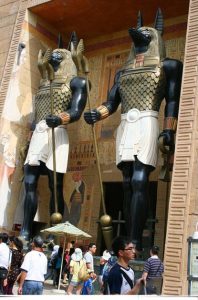 The ancient Egyptian theme area can not only show the huge and realistic Egyptian statues, but also an indoor roller coaster. You may wish to go and experience the motorized games in the theme park. 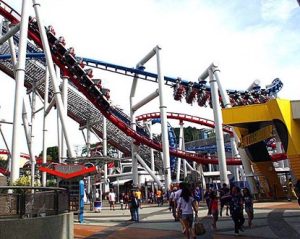 The roller coaster is more divided into blue and red routes to the south. The blue route is more exciting than the red route. Tourists can choose which route according to their own circumstances. 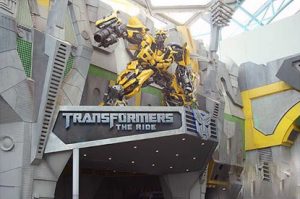 Finally, it is necessary to go to the favorite of boys-Transformers 4D movies. This is not a set of movies as simple as it is. It will definitely make everyone feel like they are in it. It is absolutely exciting and unforgettable.

0 Comments
Singapore, Theme Park
Spy on the traces of Korean history and culture: Gyeongbokgung Palace in Seoul, South Korea Next

Join the Travellers today & set up a free account.