Kyoto Imperial Palace — the former residence of the Emperor

Kyoto Imperial Palace — the former residence of the Emperor

＊Closed on Monday and December 28 to January 4

Transportation: Take the Karasuma Subway Line to “Uimadegawa Station” and walk for about 5 minutes

Except for the cherry blossom and autumn leaves season, in the past, you must apply for the visit to the Kyoto Imperial Palace, and many people may have missed the opportunity to visit. However, since July 26, 2016, the Kyoto Imperial Palace has been changed to open for free throughout the year. You may wish to take this opportunity to explore the former residence of the Emperor. 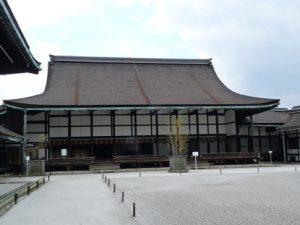 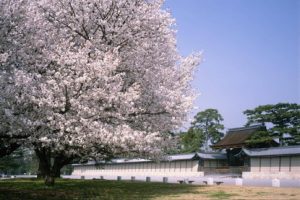 The Kyoto Imperial Palace I am currently visiting was rebuilt in 1855. The two most important palaces in the Imperial Palace are the “Zichen Hall” and the “Qingliang Hall”. Walking inside from Chengming Gate, you can see the main hall, Zichen Hall, decorated with white walls and red pillars. Shichenden is a place where various important ceremonies are held, and the enthronement ceremonies of successive emperors are also held here. It can be called the most representative building in the Kyoto imperial palace. Qingliangdian is the place where the emperor lives and rests. There is a board on the left side of the temple, which writes the emperor’s daily itinerary at that time, so that you can better understand the emperor’s daily life. 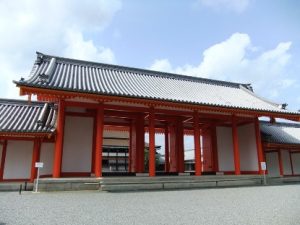 In addition, you can also visit a series of scenic spots such as the place where you met the minister, the Oike Garden, and so on. If you want to have a clearer understanding of the imperial buildings, you can register for the guided tour service before visiting. The guided tour is divided into Chinese, Japanese and English. The whole journey takes about 50 minutes to one hour.

Join the Travellers today & set up a free account.